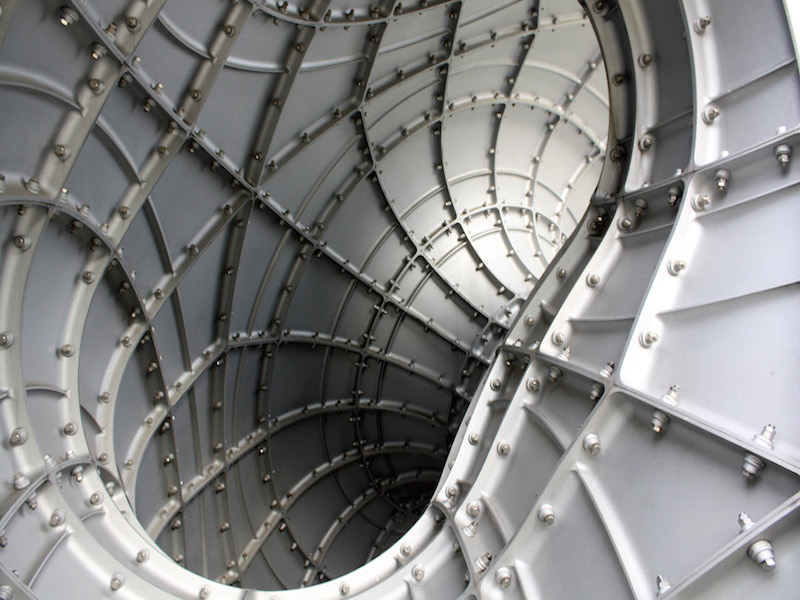 A couple of weeks ago, our etymology enthusiast, Natalie Chang (who runs the Gobbledygook column), burst into an editorial meeting talking about just how interesting the word ‘gung ho’ is. Indeed, nobody but an etymology enthusiast would be so gung ho about gung ho, but it got me thinking about words that entered our vocabulary dressed in wartime splendour.

Macabre though it may be, social scientists love wars. Things change very suddenly over the course of a short war, and this makes for good social science: causal inferences are easier and identifying where or how something started becomes easier. When it comes to words, tools like Google’s Ngram Viewer make it easy to trace the frequency of use of a word over time, and since a number of the words that I looked up seemed to come into use right around well-known wars, I began to get quite excited indeed.

In 1915, about half a year into World War I, soldiers began returning from the trenches with severe psychological trauma in reaction to the horrors of the war. Early diagnoses called it a variety of things but shell shock was suggested and quickly caught on. The term was later replaced with ‘combat stress reaction’, then ‘post-traumatic disorder’ and finally settled on ‘post-traumatic stress disorder’ (PTSD) in today’s medical literature. But the word is still very commonly used in non-technical contexts. Indeed, I am quite often shell-shocked when I hear people casually use the word without a thought for its original meaning.

Trench coats might be all the rage in high street fashion today, but wearing them around town only a century ago, would have been considered quite the same as turning up at a costume party dressed as a naval officer. Originally used in British trenches during World War I, these coats had numerous large pockets for maps and other bulky equipment. After the war, it became popular amongst civilians too, for its practicality in inclement weather.

Compulsive planners like our chief, Kevin, deal with scenarios for one thing or the other on a daily basis, but he has little to do with drama or the stage (although he is quite theatrical at editorial meetings). Scenario, spelt the same way, was originally an Italian word used in English only in the context of drama and other stage performances. However, as John Hanna says, a researcher who applied game theory to conflict planning during the Cold War took a novel approach to his task: he wrote parallel scripts for various possible outcomes, much like playwrights might a play. This resulted in the widening of the scope of the word ‘scenario’, and today we are almost solely familiar with the modern meaning of an ‘imagined situation’.

Wartime strategic planning in the 20th century has given us another word we commonly use today. In fact, only about two months ago, our web designer asked us for a mock-up of Unravel’s front page. Today, we use the word ‘mock-up’ so often as a noun, but when it was first used by Winston Churchill in a letter dated 1914, he said that a dummy fleet was “to be mocked up to represent particular battleships of the First and Second Battle Squadrons”.

Surprisingly, the term gringo, often used disparagingly in many parts of Latin America to refer to someone from the United States (or in some places, any foreigner), possibly emerged during the Mexican-American War in the late 1840s. As Pedro Malavet is quoted in Steven Bender’s book Greasers and Gringos as saying, “the term originated in a bastardisation of the song ‘Green Grows the Grass’ allegedly sung by U.S. soldiers invading Mexico in 1847”.  While this is not the dominant theory for the etymology of the word, it is interesting to consider the possibility that Mexican soldiers should have unwittingly adapted the word from the opening lines of a patriotic U.S-American song. Quite odd it is then, that both the word ‘gringo’ as well as the song should identify Americans—one disparagingly, the other patriotically.

If you’ve been curious about the origins of a particular word or phrase and would like us to talk about it, write in to us at [email protected]